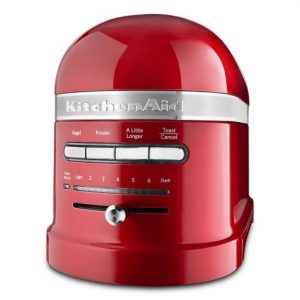 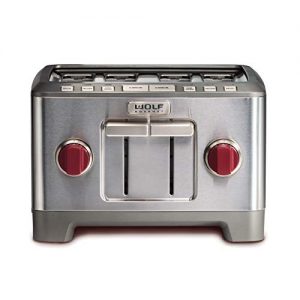 DOLCE & GABBANA X SMEG: Dolce & Gabbana and SMEG be part of artistic forces to create “Sicily is my Love,” a singular, new venture made in Italy. Conventional Sicilian handicraft is the inspiration for the decorations of the 2-slice toaster. This marvelous object is adorned within the method of bummuli and quattare, typical terracotta vases from Sicily painted in the identical type as the normal cart, embellished by silk screening and lithography.

There are no reviews yet.

Be the first to review “Dolce and Gabbana x Smeg 2 Slice Toaster, “Sicily Is My Love,”” Cancel reply 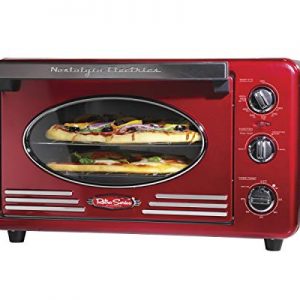 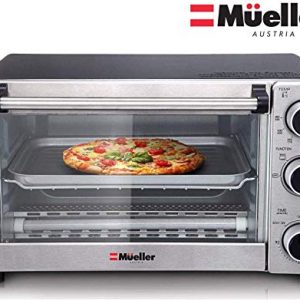 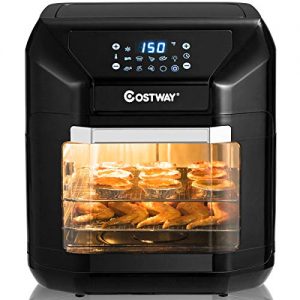 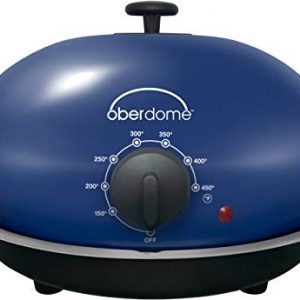 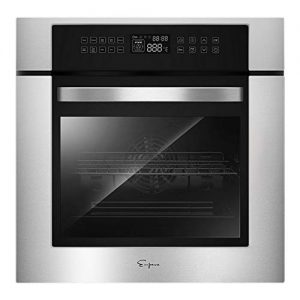 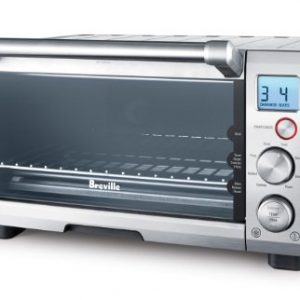 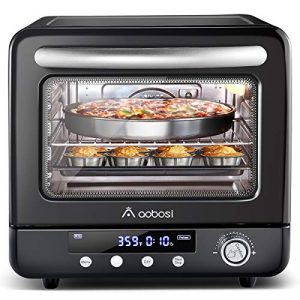 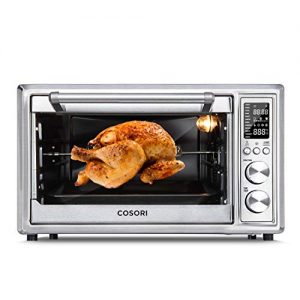 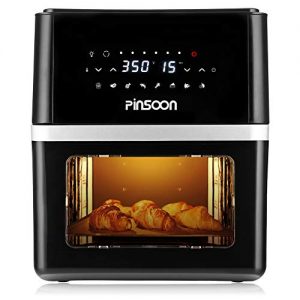 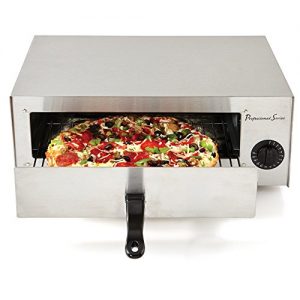 Indoor and outdoor furniture deals for any home.

Sidebar
Start typing to see products you are looking for.